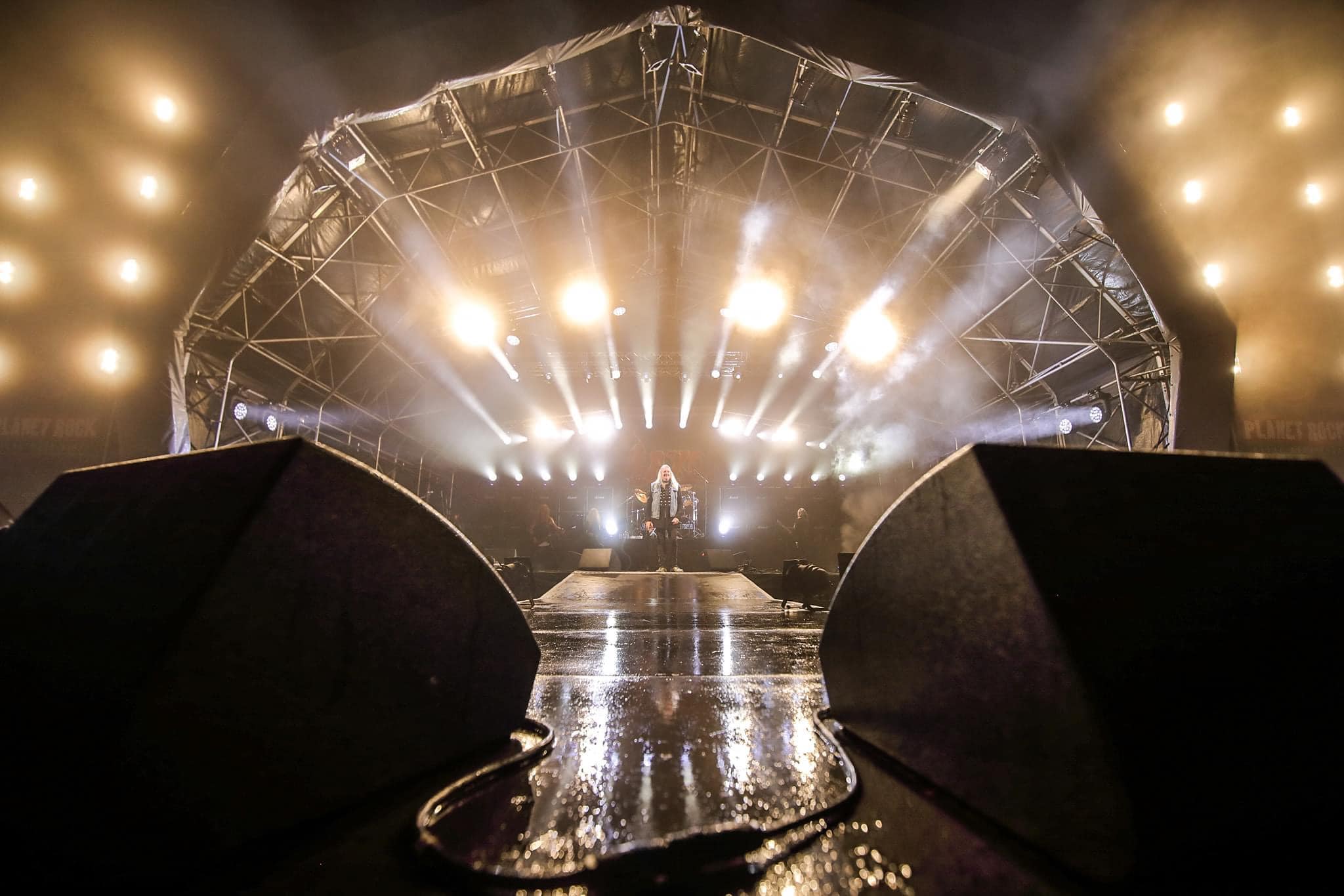 Our roving reporter Steve Beebee ventured up the mountain alongside the Planet Rock crew, a few hundred volunteers and thousands of rock fans. Here's what he found...

Twelve months ago, in the face of daunting odds, Steelhouse showrunners Mikey Evans and Max Rhead successfully staged the UK’s first rock music event of scale in well over a year. It felt more like ten. It was, to put it mildly, an emotional and soul-stirring revival.

With the pandemic causing line-up shuffles into the weekend itself, it probably fried the duo’s nerves, but what it did for everyone else is frankly difficult to express in a sentence. Perhaps beyond anything it evoked gratitude – with thoughts of what we’d once taken for granted, and of what it now actually means to stand in a field, just one but part of many, united behind the thing we love. It’s no wonder, then, that before introducing one of tonight’s bands, Planet Rock’s Ian Danter surveys the scene with a mixture of relish and wonder and says: “this really feels like home”.